A Dream of Ascension 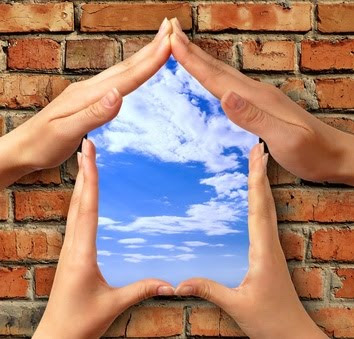 I had a dream a few night ago that I feel I will never forget. It was like a vision that was giving to me by another entity. 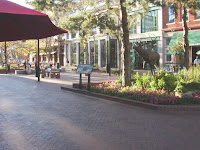 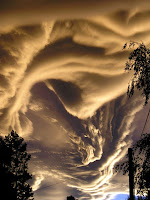 It starts out with me in the middle of a small town, kind of like the outdoor mall in Boulder Colorado. I was skateboarding with some friends going from place to place, my wife then comes walking up to me and says that she going to the library to do some research. She goes off and my friends and I keep skating on. After a while we sit and decide to stop and rest that's when I noticed people looking up at the sky. I looked up and it look like huge colorful

ribbon floating high up in the sky kind of like the northern lights, but these colors were much more bold and bright, it looked tangible. It was fluttering with

waves, so beautiful as it moved across the sky. Something caught my eye, I looked over a noticed that the person standing away from me had something on his arm, it was as if the body under his skin was illuminating a bright gold as his skin was

disintegrating. I look down at my forearm and the same thing was happening, then I noticed it was

happening to everyone around me. I ran to the library in a panic looking for my wife, there she was, standing there with a look as if we were all going to die, confused and scared. Her whole chest glowing and our skin was disintegrating throughout our body's with every second. I grabbed on to her and I wasn't scared any more, a great calmness came over me and I knew that everything was going to be OK and that this was meant to happen. I looked at her and told her everything was going to be OK and this was

meant to be. I told her and she understood but my mouth did not move and no words were spoken. At this 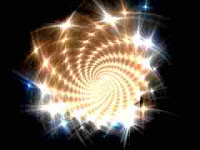 point we were both pure glowing golden light and when we held each other tight we could become one. Looked down I noticed we were hundreds of feet off the ground and the world around us was bright and there were thousands of other glowing people everywhere you looked. A feeling of peace came over us 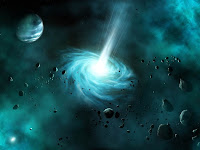 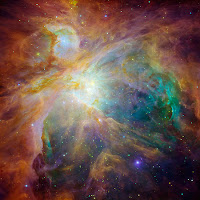 and faster and faster until we were no longer on the planet but above the atmosphere floating. As I looked away from the planet hundreds of wormholes awaited your entrance as millions were going to their proper destinations in the universe.


Then I woke up with a feeling of greatness. Maybe a glimpse of the future.
Email ThisBlogThis!Share to TwitterShare to FacebookShare to Pinterest
Newer Post Older Post Home