Back Side of the Moon 50 Year Anniversary 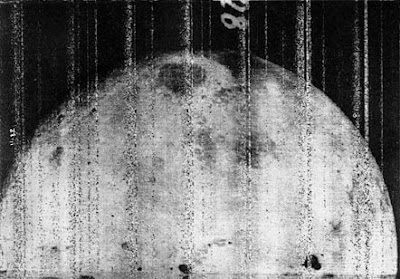 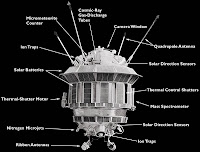 Why was Russia so interested in the back side of the moon? Why spend all that money just to get a few photo's that don't show much detail at all. Just to be the first one's to send something in orbit around the moon? I guess at a time when America couldn't even get something into orbit, it's a pretty big accomplishment. Russia definitely had the upper hand to the space race. They weren't the only one's who had help from the little green men. Here's the video showing the famous Russian experimental aircraft from 1969, or is it a crashed UFO. Did they get something more than 29 photo's on that 1959 mission to the moon? Maybe someday the truth will be reviled, personally I think America and Russia both had alien technology. Attain the knowledge by attaining your attainable mind.
Email ThisBlogThis!Share to TwitterShare to FacebookShare to Pinterest
Newer Post Older Post Home