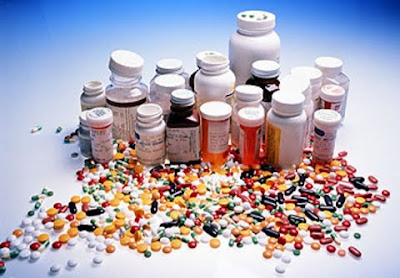 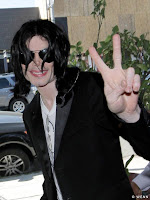 How is it that a huge multi-billion dollar a year business that promotes health kills more people than 300% of all illegal drugs combined in the United States. In 2007, cocaine was responsible for 843 deaths, heroin caused 121, methamphetamines 25, and marijuana of-course for zero. In contrast, 2,328 people were killed by opioid painkillers including Vicodin and Oxycontin. 743 were killed by drugs containing benzodiazepine including the depressants Valium and Xanax. Prescription drugs kills over 100,000 people a year! Thats more people than all the homicides, alcohol related deaths, incidents involving firearms, deaths caused by viruses and suicides every year.

Prescription drugs are the third biggest killer in the United States right after heart disease due the poor diet and lack of exercise. Prescription drugs also hospitalize about 2.5 million people a year who end up having serious adverse drug reactions. Granted that many people abuse Prescription drugs which in turn leads to serious health conditions or death. But many of these deaths are just from regular use. 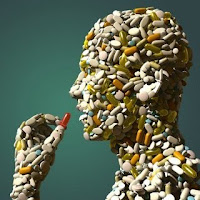 Nearly 20 million people between September 97' and September 98' took at least 1 of 5 drugs that were withdrawn from the market that same year and three of those drugs were new, only on the market a little less then two years. One study showed between 1975 and 1999, 10% of all Prescription drug warning labels required a new black box warning due to the new chemical entities that had been approved for use. Sidney Wolfe M.D is the director of the public Citizen's Health Studies Group and one of the statements he released is quite startling.

"In 1997, 39 new drugs were approved by the FDA. As of now (May 2002), five of them (Rezulin, Posicor, Duract and Baycol) have been taken off the market and an additional two (Trovan, an antibiotic and Orgaran, an anticoagulant) have had new box warnings. Thus, sever drugs approved that year (18% of the 39 drugs approved) have already been withdrwn or had a black box warning in just four years after approval. Based on our study, 20% of drugs will be withdrawn or have a black boxwarning within 25 years of coming on the market. The drugs approved in 1997 have already almost "achieved" this in only four years-with 21 years to go. 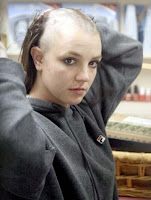 The problem is that the FDA doesn't do any of the clinical trials, but are all preformed by the drug company's themselves typically on only a few patients and patients usually selected are people who are most likely going to react well to the new drug. Not to mention the fact that these trials only last for a few weeks when the real people who will be using the drug most likely will be prescribed for months even years at a time. Dr. Wolfe also shows that even know some patients in these trials may experience adverse affects, the drug can be released anyway and later end up being taken off the market for those same adverse affects. Something is very wrong here. Even worst, when the FDA collects data on the adverse affects due to prescription drugs it's only from the volunteers that come forth

with the information, so the generally accepted estimate in the medical community is only about 10% of all adverse effects are actually reported to the FDA making the percentage of people who have adverse affects ten times higher then what we think. 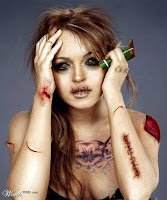 You see, the FDA consists of people who have either worked for the pharmaceutical company's or who might work for them in the future. It all comes down to money, kick backs from one person to the next in order to pass new drugs so they can make billions of dollars. The public are the real lab rats, we are all considered safe to test on. These company's are not making these drugs in our best interest even know they say they are. That's what they want you to believe, because if you didn't, it's money out of their pockets and billions of dollars lost. Notice how there is a pill for just about anything, and pushed even for the most minute issues. There are natural cures

to just about every health issue in the world. Now I agree not every single drug on the market is bad and out there to harm you. It's all of the new drugs being pushed on every one. If you watch any T.V. at all, then most likely you've seen plenty of prescription drug commercials. Notice all the side affects they count off? Remember, these are only the one's that happened in their so called clinical studies.


Here are thirteen of the 160 deadliest prescribed drugs on the market:
Patients fill more than 80 million prescriptions a year for these drugs!

Here's a list of prescribed drugs that have been banned, with a few that should be but are not.

Take a look at Zyprexa (olanzapine). They have been pushing this on the elderly as hard as they can increasing the chance of death up to five times. Just take a look at all the side effects on their website. Here's the thing, a settlement is going to maybe cost these greedy bastards a million five, when "Eli Lilly" the makers of Zyprexa are making 5 billion a year, a few million here and there simply is not to big of a deal. They still make HUGE profits. They

know people are going to die and they plan on it. All they care about is sales equaling money equaling power. Here's a legal guide if someone you know has experienced Zyprexa side effects or death. Yes, this is a site devoted explictly to people who have experienced side effects just from Zyprexa. That means there's lots of cases.

Here is a book called:


If you take prescription drugs I suggest you read it.

And here's a few more articles on the harm that the FDA and big pharma is doing. 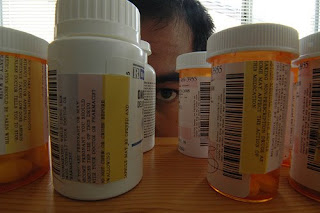 Think twice before you go popping that pill into your mouth. Realize that there is almost always a natural substitute for what it is that your taking. These pharmaceutical company's are make huge amounts of money off what their trying to have you swallow on a daily basis. When billions of dollars are on the line and lots of powerful people who stand to make lots and lots of money, these company's will do everything and anything in their power to make sure that the money train keeps going. These are also the elite who are depopulating the Earth any why they can. Attain the knowledge that will keep you healthy, alive and your money out of the pockets of these greedy murders who lie to you directly. Attain your attainable mind. 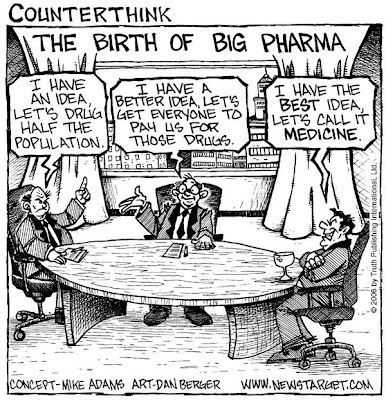