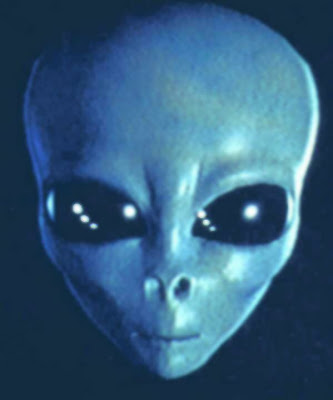 On space shuttle mission STS-75 back in 1996, NASA launch a new electronic power experiment called the Electro Dynamic Tether, designed the collect energy in the earth ionosphere and magnetic field. The tether was a total of twelve miles long and would be a way to self propel a rocket without using rocket fuel. A self sustaining power source. After the experiment was under way for a few days, the tether overloaded, snapped and became unattached from the shuttle due to a miscalculation in the amount of power it would receive. As the tether floats away, and where the footage get really interesting is when they focus in on the tether at 77 miles away. It's rather unbelievable when you see NASA's footage. It look like a UFO super highway, I mean they are everywhere going in every direction. Some people say that it's either space debris or lens flares. Well for one, when you hear the astronaut talking, he states that there's "lots of debris floating in the foreground", when the objects very clearly go BEHIND the tether. That would rule out any kind of lens lighting effect and makes me wonder why the astronaut would not acknowledge the fact they were not in the foreground. Two, when you do the measurements of the objects using the tether as a reference. The objects are easily bigger than a mile in diameter and as you will see for yourself, if the objects were say one mile behind the tether, it would make some of the objects up to six miles in diameter. A little big for space debris don't you think? Besides space debris for one, does not pulse light and two, they would be all random shapes. As you will see these objects for the most part all the same. Either way, I believe this to be indisputable evidence that UFO's are very very real.