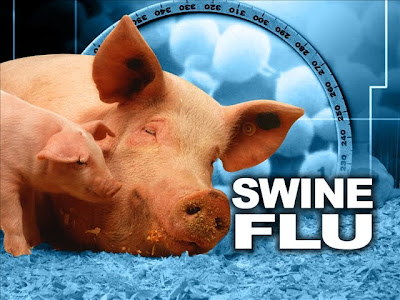 The world is getting ready for the biggest flu outbreak since 1918. Millions of vaccines are being prepared for a possible mandatory vaccination if pandemonium sets in. This will be, by far the greatest global crime in the history of our planet. The governments of the world have constructed this virus that could kill of up to HALF of the worlds 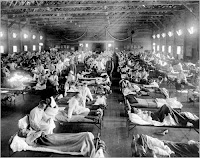 population in about five years. This is a very real and extremely serious issue. Scientist from all over the world (who don't work for the elite) say that the molecular structure of this virus could not have possibly formed by itself. It would be like winning the lottery a thousand times, imposable. As it starts to slowly mutate, it will only become more deadly, and the mutations have already started. Yes, the swine flu was made in a lab and introduce by the powers that be. 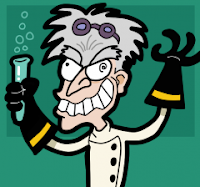 Mexico city was the testing ground and we all know how fast it spread, making "Operation Swine Flu" a huge success. Think about it, one city, one strain of flu spread around the world and the next thing you know we have Google earth show us how many reported cases of swine flu there are. This started with one case in Mexico city and from April 13th to May 20th more than TEN THOUSAND people were infected. That's only 38 days!!!! Hundreds of thousands of people are infected today. Know one knows the real number, Google isn't doing a very good job either. They show

approximately 10,000 cases in Brazil and Argentina were there is over 100,000 infected people in Argentina alone. In London there's about 12,500 new cases each week! This thing is seeming to get much much worse everyday. You also must realize that this was introduced right as we were going into our summer while the southern hemisphere goes into their winter in order to make it's foundation for the upcoming genocide. MSNBC is quoted "The global health body has its pandemic alert scale at phase 5, meaning a global flu epidemic is deemed "imminent.""

GlaxoSmithKline PLC has already said it will donate 50 million vaccinations and is the main contractor of the vaccination Tamiflu. They are going to make BILLIONS of dollars off of this. Jerry Rudman was the global-projects manager for GlaxoSmithKline and Joseph Lofft was a pharmaceutical consultant. Both were murdered in may 2009 and some BS story was made up about how they got in a dispute and Lofft shot Rudman then turned the gun onto himself. BS!!! They were both about to make a lot of money and most likely already did. How come this story had only made local news? Not CNN not FOX NEWS?? Something is very wrong here and this is just a small piece of the pie.

The elite powers of our world are setting us up, to knock us down. Do you realize that once there is an national pandemic and the citizens are at risk, laws that have already been put into place will take away all of our constitutional rights, marshal law will be instated, you will be quarantined and vaccinated against your will.

The reason why I believe this to be a devised plan, is because no 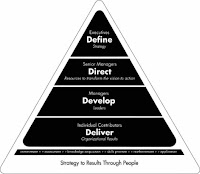 one is clear on any of the facts. No one is clear on how many cases there have been. No one is clear on how many people have died from this flu. It's been said that the first case of swine flu was in Fort Dix, New Jersey, in 1976 among soldiers, five were infected and one died. These must have been the first labs rats that they tested on. It's also been said officially that this is a completely new strain of flu. Nothing adds up when it comes to the subject of the swine flu. Maybe it's one giant Hoax in order to make people accept a compulsory mass vaccination.

Depopulation is all a part of the global plan to become a New World Order. The less people 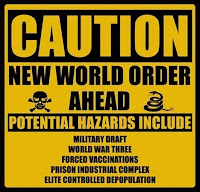 you have the easier it will become to have a one world order. Now with a global pandemic at hand, people's very move will need to be tracked. Where you have been and where you are going. After that it will be where your aloud to go. Everybody's status will need to be tracked by one data base, and it sits about 4 miles under ground in central Colorado. I hope I'm wrong, I really do. But unfortunately this is seeming more right on the money everyday.

There are steps you can take to make sure the continuance of yourself and your loved ones.
Click image 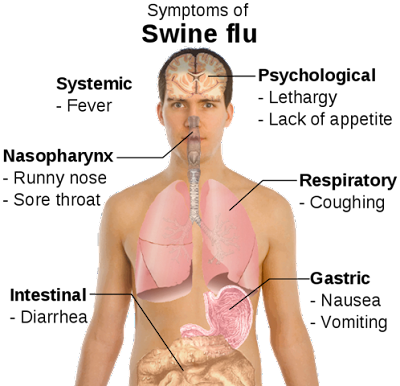 First off, do not get vaccinated. The barley tested vaccine Tamiflu is extremely dangerous and could kill you for one, and the fact this flu is starting to mutate, Tamiflu will have no effect on it anyway. If you happen to contract the swine flu, treat with Colloidal Silver which is non-toxic and kills all flu viruses. With a nebulizer you can inhale it to help with lung infection, right

where the swine flu hit's. 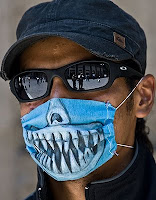 Also put drops in your eyes and spray up your nose or take orally. To keep yourself from contracting the swine flu stay away from crowed areas. Wash you and your child's hands constantly. Try not to touch things that everyone does, like handrails (Unless you have to) and if you do, carry around a natural sanitizer. Take 10,000 IU's of D-3 daily, the same D-3 we get from the sun. Eat organic foods, and keep your body in shape to boost your immune system. To go the extra mile, which is very common in some country's, wear a surgical mask. I feel this is going to come into style real fast and won't look funny on anybody. Then if it turns into a pandemic outbreak, experts suggest:
Attain the knowledge that will help you live a long and healthy life. Don't be fooled by the pharmaceutical company's vaccination which they stand to make billions off of. Free your mind of the propaganda by attaining the mind which is rightfully yours. We can beat this swine flu, but we all must do our part and attain our attainable minds while acting accordingly.
Email ThisBlogThis!Share to TwitterShare to FacebookShare to Pinterest
Newer Post Older Post Home