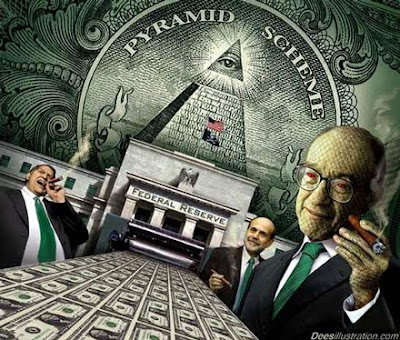 Money is the root of all evil and the large national banks are the rulers of this evil. They decide who to keep rich and who to keep poor. These bastards stick it everyone any way they can. Something is very wrong when huge national corporations penny pinch people that

obviously don't have any money in the first place. If they had money, their accounts wouldn't go over and you would have overdraft protection anyway because of good credit. It's all a big scam to f%#k people over who are struggling just to get by. If your account goes over by one penny, not only will you get charged $35 for that transaction but you will get charged $35 bucks for every transaction after that, even if their only for one dollar. You can not reason with these people because they are cold heartless bastards who don't give a crap about anything accept making profits. Even know the people running these banks are making plenty of money, as long as their taking it from you their happy. These banks are legally steeling from poor people. Rather than putting on a hold your account, they allow the transaction to process and charge you $35 for every transaction.

Why is it that banks seem to make the majority of their money off people who don't have any? Your not allowed to get any kind of overdraft protection unless you credit score is high, even know you may have direct deposit from your job. Well if you have a high credit score most likely you don't need over draft protection! Banks pick and choose if they want to 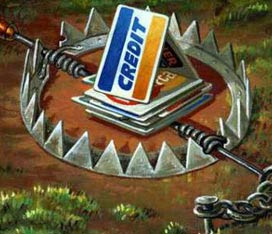 inform you about your account going over. Sometimes they tell you and some times they don't. It all depends on how much money they want to make off you. Overdraft fees are an outstanding $35 at Wells Fargo. People that get overdraft fee's can't afford them so why are they set so high? To scrape every last penny off you to keep you down as far as they legally can. It's a truly sick process. Multi-million dollar corporations taking money from people who make on average less than $30,000 a year for their entire family. The system is entirely backwards and should be illegal, their robbing from the poor to feed to the rich.

All I can say is DON'T PUT YOUR MONEY IN LARGE NATIONAL BANKS, THEY WILL DO NOTHING BUT TAKE YOUR MONEY. THEY HAVE NO HEART , NOR DO THEY HAVE A CONSCIOUS. ALL THEY CARE ABOUT IS STEELING YOUR MONEY SO THEY CAN MAKE PROFITS.
Email ThisBlogThis!Share to TwitterShare to FacebookShare to Pinterest
Newer Post Older Post Home