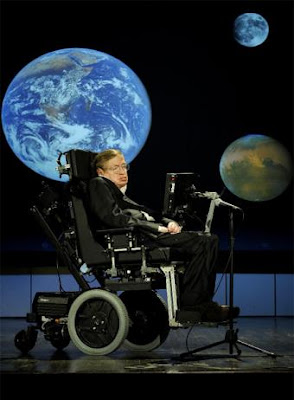 I understand where Hawking is coming from and he has a very valid point.  Only problem is,  extraterrestrials are already here. 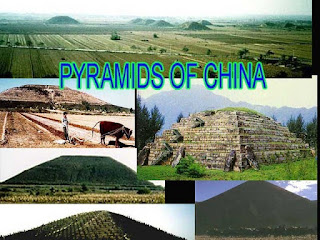 It has almost become common knowledge that extraterrestrials are most certainly here and have been interacting with our planet since the beginning of time. We now are living in world where new discoveries are being made all the time such as the Chinese pyramids, 250,000 year old ruins in South Africa,  the Sumerian clay tablets speaking of the Anunnaki, more and more evidence proving that extraterrestrials have not only visited our planet, but have played a huge roll into who we are as a species. Hawking denounces all of this by his statement. How do we know that aliens haven't been manipulating life on earth?  It's almost certain that our Homosapian  DNA has been manipulated by an extraterrestrial race, and the evidence to support that gets stronger everyday.

I guess everyone forgot the time when a whole fleet of UFO's flew over the Capitol Building in 1952.  Yes, it did happen, and no it's never been debunked. 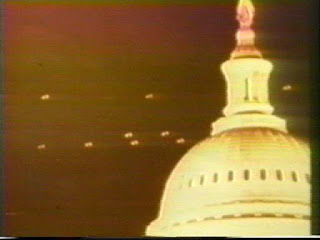 The fact that Stephen Hawking suggests that we should not talk or get in contact with extraterrestrials puts the whole world back to square one as far as the aliens visiting earth issue.  His statement suggest that all UFO phenomenon is earth based, and that at this point in time no other intelligent life has ever visited or knows about our planet.

This leads me to believe that Hawking's mind is being controlled by the Black Ops Government in order to debunk any thoughts about aliens already visiting our world. Or he has just been extremely sheltered by his caretakers and colleagues.  I mean, has he never seen any of the UFO footage captured by NASA?  Does he believe that everyone who has claimed to have been abducted by aliens to just be making it all up? Mr. Hawking please take a look at this video.

This Video proves we are not alone in OUR solar system.  Hundreds of extraterrestrial spacecraft can clearly be seen in this footage.  Notice how the astronaut comments that the objects they are seeing are in the foreground? They are clearly NOT in the foreground.  My eyes don't lie but NASA does.  This is proof. This is "NASA's Smoking Gun" Here's the full version put together by a friend of mine David Sereda who has been featured on the History channel for this same video. 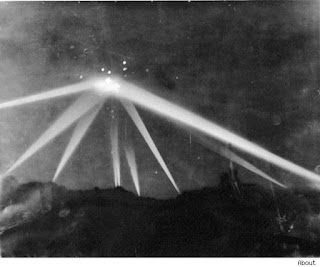 I also find it very strange that this subject is at the top of the news, no one seemed to care before.  They are promoting Hawking's statement like it's a new holiday! The Discovery Channel has made a new show dedicated to Hawking that is supposed to air May 9th 2010.  Wow, what timing!  He captures the worlds attention by stating  "Don't talk to aliens" then all of a sudden has a new show on the Discovery Channel?  This whole thing smells bad and I believe it is a set up that was all very well planned. Not by Stephen him self though, I believe he believes what he's saying is true and it makes sense. I also have very high respect for Mr. Hawking and his work.  But like I said, his statement debunks any chance of  intelligent alien life ever visiting our planet. When in reality, they are here, they have been here and there is a mountain of evidence to prove it.

Referring to the picture above, in 1942 three months after the Japanese attack on Pearl Harbor, a UFO appeared over Los Angeles between February 24th and 25th. Assumed to be another air strike from Japan. The UFO sparked a massive anti-aircraft military attack. The the true identity of the object is still unknown today. 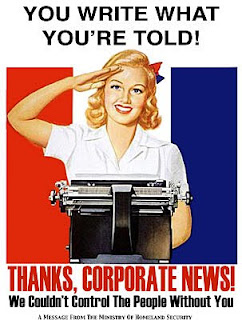 It's interesting that the strategies the government uses to change the perception of society. This is simply propaganda to get peoples minds off the fact that many types of alien races are already here.  We're living in a time where much of the world believes aliens are here and have been here.  The fact that disclosure of the extraterrestrials is so close, the government is shaking in its boots and this is just a lame attempt to get people to believe that, yes there are aliens alright, but they haven't found us yet and that mountain of evidence,.... might as well through it all away.

Realize what you're being told and the message that's being brought forward by this.  Attain the knowledge you need so the wool isn't pulled over your eyes.  Remember that the government will do anything and everything to distract you from the truth.  Attain your attainable mind.
Email ThisBlogThis!Share to TwitterShare to FacebookShare to Pinterest
Newer Post Older Post Home