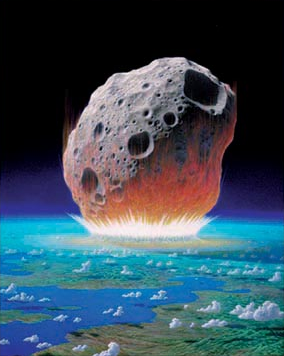 So I'm surfing the net and I think I came across one of the scariest official websites that I've seen. It's the official website for the IHC which stands for the "Institute For Human Continuity". This organization has been around since 1978 and started as a small group of the world's most powerful business leaders and former government officials. For thirty years they have been researching these anomalies in hundreds of field locations around the world in secret. Their mission statement is to ensure the survival of the human race after the cataclysmic events of 2012. Their scientists confirmed in 2004 that there is a 94% chance that a cataclysmic event is going to happen in 2012 but the governments of the world refuse to listen.

Gee I wonder why??? Maybe it's because they already know!! 2008 is the first year they agreed to go public in order to educate people who are willing to listen. They have been working on huge underground facilities that are more like underground cities for quite some time now, some are already completed. IHC states that the end of the world is just the beginning for mankind. There are currently taking names for their survival lottery, if you win, your going underground to one of these cities. Sounds a bit absurd, but hey, I entered along with my wife and daughter. I suggest you spend some time on there website and see for yourself. They have a few different disaster scenarios that they believe will happen. 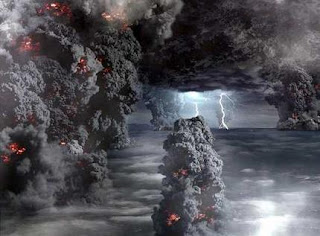 The most important thing to realize here is this is a official group that consists of people who all have PHDs. Not some doomsday group looking to create a mass uprising among the people. These people are scientist who care about the human race, who are willing to put there research out in the open in order to educate people of whats to come. Imagine if this news were to have come out 20 or 30 years ago?? What would it have done to the minds of people then, rather than today where everyone one is so connected to there iphones, ipods, mini dvd players, or some sort of crazy little media device. There seems to be nothing that shocks people these days, unless it happens to them directly. Well, if it all goes down, the consciousness of the human race will be changed forever. 2012 here we come, don't freak out, just live your life and prepare yourself and your loved ones. Anyway the IHC is really a fictional group that Sony pictures made up to promote their new movie that's coming out "2012". The movie to comes out November 13th. Sweet!!!
http://www.instituteforhumancontinuity.org/#/home 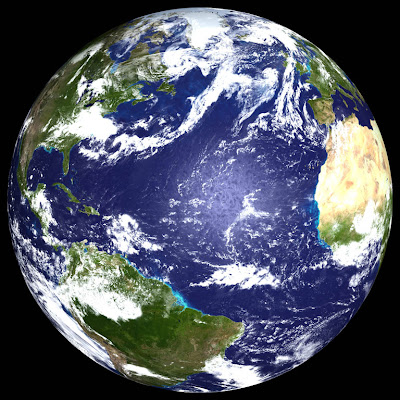 You know, the government probably already has a group like this, but Sony pictures is right, "they wouldn't" let us know. These scenarios that they claim, I feel actually do have some truth to them. All you have to do is Google any of the labels on this post. Personally I feel everything's going to be all right one way or the other. They just need to make more movies about love, rather then death and destruction, I think we'd all get along a little better. Oh, and as for the survival lottery, I'm hopping for a pair of free tickets.
Email ThisBlogThis!Share to TwitterShare to FacebookShare to Pinterest
Newer Post Older Post Home