Is the Stargate in the Gulf of Aden Creating All the Earthquakes? 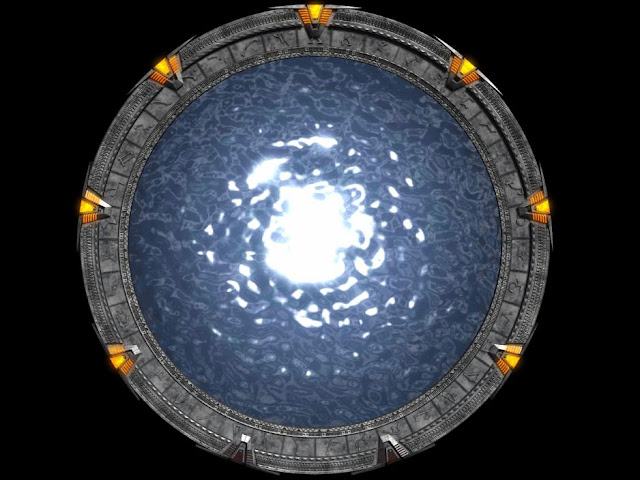 The Gulf of Aden is really starting to heat up due to the 35 earthquakes that have taken place in the last 7 days since this post was written, ranging from a magnitude of 4.5 to 5.4. This is supposedly where a Stargate is burried two miles under the ocean floor. Apparently during the blue moon we had on New Years 2010 the Diamond Tetrahedrons within the Crystalline Earth Grid were activated which has in turn opened the Stargate. In addition, the Gulf of Aden has been under scientific scrutiny for years because of a magnetic anomaly that was discovered, and now are getting bombarded with earthquakes daily. What is really happening out there?


"The seafloor spreading direction and latitude are such that the anomaly due to normal magnetization is negative and slightly skewed. Positive anomalies were also observed suggesting the presence of reverse magnetization. A short wavelength magnetic anomaly which frequently occurs superimposed on the axial magnetic anomaly in the Gulf of Aden is now described. Various interpretations are considered; the preferred involves a dramatic swallowing of the Curie temperature isotherm close to the seafloor spreading center. The interpretation has implications for models of the generation of oceanic lithosphere and for locating possible geothermal areas in rifted regions."
nature.com

"dramatic swallowing of the Curie temperature isotherm close to the seafloor spreading center."

Could this be a reaction caused by the Stargate?

What I find the most interesting about this whole scenario is the fact that I wrote an article about the Stargate in the Gulf of Aden months ago and everyone that has known about this has been waiting for something to happen. Maybe this is the first sign of what's to come. Are these earthquakes being caused by things going in and out of this Stargate? Or is it just a coincidence that all of these earthquakes are happening all at the same time in the same place that the Stargate is located. 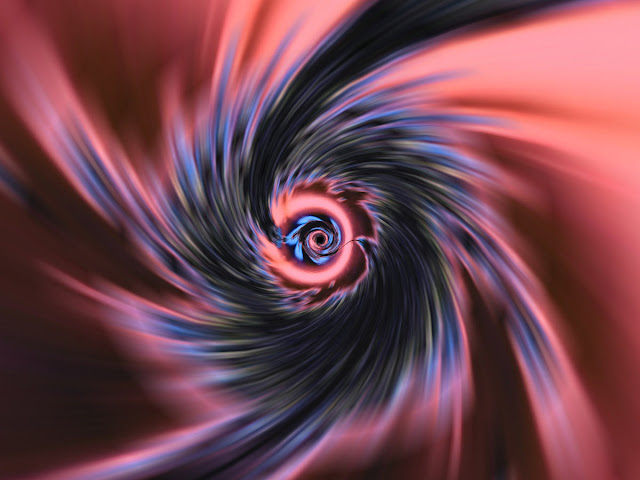 All I know is that amazing things are happening all around the world all the time. We are coming into a new era of consciousness and many things we never thought were possible now are, such as the Colima University in Mexico that just opened the first department devoted to Exopolitics with the first lectures happening this month. What if we find out that the Stargate in the Gulf Of Aden is real and open for business, transporting beings to and from our planet, or another dimension. Anything is possible.

Energy can never be created nor can it ever be destroyed, it only can change, there for anything is possible, for we are older than the universe itself.