John Leonard Watson or aka Gridkeeper on Youtube is an amateur astronomer who had the inspiration to connect his video camera to his telescope and take videos of the moon, the space shuttle, the International Space Station (I.S.S.) and what ever else he could find in the sky.  In the video you are about to see are the images of different objects orbiting the earth.  Thing is, they don't look like the I.S.S. nor do they look like the Space Shuttle.  So what are they?  There is no doubt that they're there and that they are real.  There are no claims to whether the objects are human made space stations or alien space craft.  But the question arises,  if they are human made space stations, who's are they and why are they there?


You have to remember that just because the I.S.S. is made public doesn't mean that there aren't top secret space stations as well.  There could be lots of them for that matter, from many different country's.  Just because we don't know about them doesn't mean there not there.

What would be the point to having many very different top secret space stations?  Are they carriers for the elite if the earth becomes unlivable in 2012?  Are they battle stations getting ready for a giant alien invasion?  Are they atmosphere manipulators that work in conjunction with the HAARP and ESCAT and the other ionospheric heaters preparing for the Blue Beam Project.  Are they solar-system/earth monitors, monitoring the radical changes happening to our earth and solar system? Why so many and why are they all so different?

Now the other question arises, what if they're not made by humans?  This would mean at this very moment, huge alien spacecraft are floating in earths orbit and have been for years.  Not so far fetched really.  But what are they doing there?  If they're alien then it would make sense to me that these are docking stations for other smaller alien space craft.  Kind of like there first landing point before coming to earth.  Are they getting ready to revel themselves to the people of earth?  Many people think this is going to happen and that the governments of the world already know about it.

Something that I've been noticing that would make this scenario true for me is the fact that there are so many new movies and television show all depicting aliens from another world revealing themselves to the people of earth. Yes yes I know that there have always been movies and TV shows about aliens invading earth, and yes I understand that the population is larger and naturally you're going to have more TV shows and movies.  But never to this magnitude have we ever seen so many all at the same time and so similar.

"V" on ABC spring of 2010, is a show about aliens revealing themselves to earth.

"The Event" on NBC Fall 2010 more or less is the same plot were alien's reveal themselves to the humans.


"Skyline", released November 2010 is a movie about aliens invading earth.


"Battle: Los Angeles" coming out in 2011, is a based off of the famous  day of February 25, 1947 where UFOs were spotted hovering over LA for hours.  Here is MSNBC covering the 65th anniversary of the event.  Who the hell covers the 65 anniversary of anything?


The movie takes it a bit further of-course with a massive alien invasion. Check this out.

"Monsters" fall of 2010  is about a massive alien invasion.


"District 10" is the squeal to "District 9" and this time they're not alone.  No trailer yet. 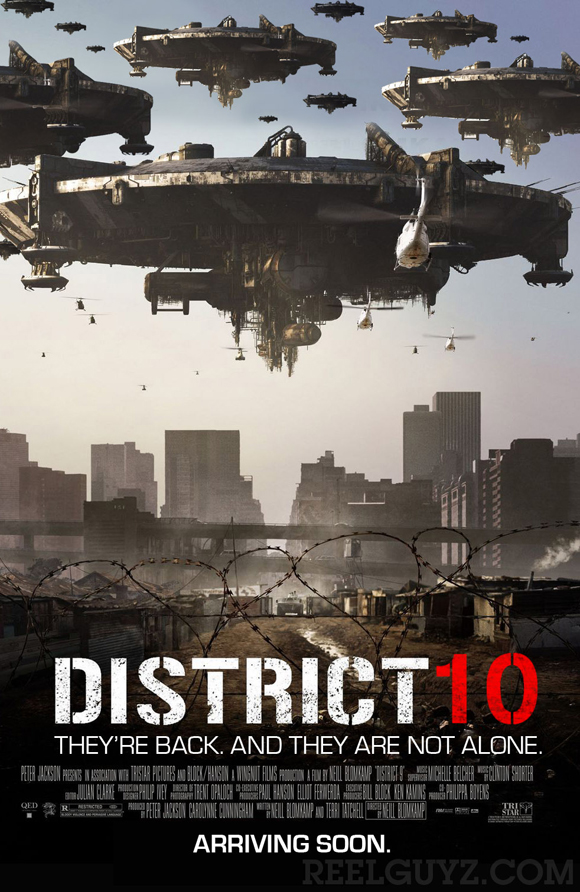 "The Darkest Hour" coming out summer 2011. The story revolves around a group of young people who struggle to survive, after an Alien attack in Russia.   No movie trailer yet.

"Fallen Skies" Directed by Steven Spielberg is going to be TNT's biggest show of 2011.  The pilot is from Robert Rodat (“Saving Private Ryan”), and will follow human resistance fighters led by Wylie as they hide out int he mountains and strike back at the invaders in the aftermath of a successful alien invasion that nearly wipes out the human population. 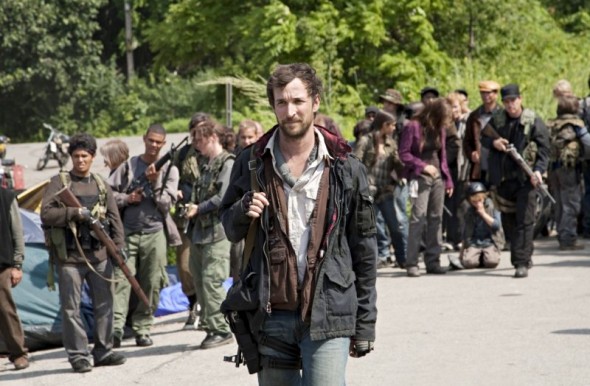 Michael Bay's "Confidential Alien Project" is Bay's next alien movie, described as a mix of Cloverfield and Paranormal Activity with plenty of alien abductions. 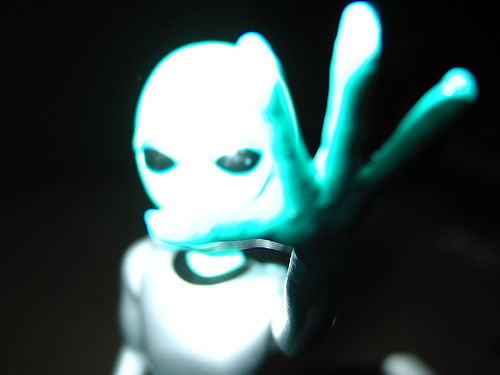 Why all of the alien propaganda?  I'll let you figure that one out on your own. All I can say is that the future is going to get real interesting.   Attain your mind.
Email ThisBlogThis!Share to TwitterShare to FacebookShare to Pinterest
Newer Post Older Post Home