STS088 was the mission, 724 was the roll of film, and pictures 65-70 are the one's in question.  Now what your about to embark on are five photo's taken by NASA in 1998 from December 4th to the 15th.  The official statement was that this object was nothing more than space debris.  Only problem is, as far as we know, nobody on earth has made anything that resembles what's in the photo's below.  One thing that's important to remember is that space debris consists of objects that were put in to orbit, such as an old satellites and rockets.  Random objects don't just happen to appear in orbit. 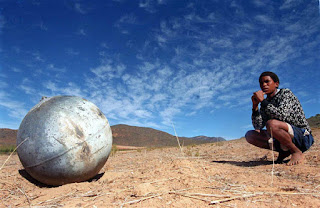 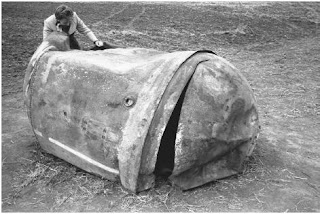 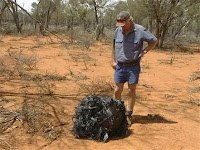 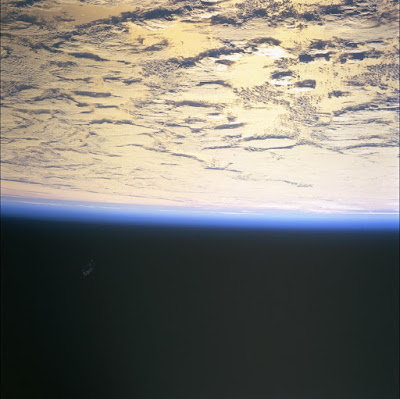 Here is photo STS088-724-65.  First thing you need to do is double click the image in order to blow it up to full size.  You will notice in the lower left an object appears.  Mind you that this was miles away from the shuttle when the picture was taken making this object ginormous.  I suppose it could be a full blown satellite that went out of commission and is now just floating as a piece of junk.  But if you look close, it doesn't look like any satellite I've ever seen before.  Decide for yourself. 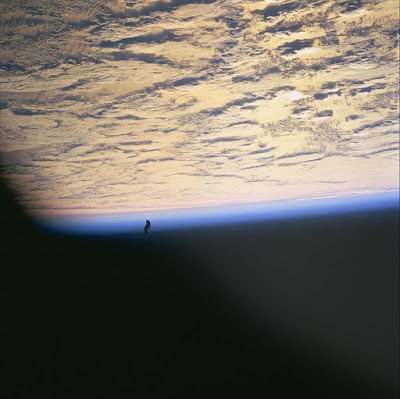 Now here's photo STS088-724-66 and to me is the most compelling out of the lot.  Again this object is miles away, making the object quite large.  Then, once you blow it up and take a closer look, it resembles nothing that's classifiable. Now I would say that I 'm a person who has always been fairly up to date about what is in our atmosphere, at least what is announced publicly.

This object looks nothing like a satellite, nor does it look like a broken piece of the space station or rocket, typically where space debris comes from.  At any time there are approximately 26,000 satellites orbiting earth.  Now as far as space debris goes, they say there is roughly 11,000 pieces of junk in orbit larger that 4 inches and more than 100,000 piece smaller than 4 inches. 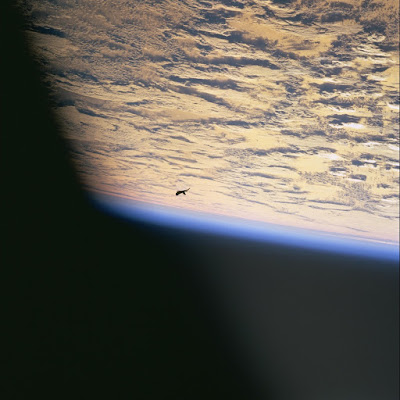 So on average, most space debris is small and can typically be measured by inches or centimeters.  This object is certainly bigger than a few inches.

Here we have NASA photo STS088-724-67 and you can see that the object in question is looking a bit different in this photo.  Is the object changing shape?  Morphing??  Not sure what to make of this, all I know is that this is not your typical space debris.
If this was just space debris, then why couldn't they determine where it came from.  It's certainly big enough and it's obviously a huge metallic object.  This should be easily identifiable if this was simply just space junk.  I find it hard to believe they would write off such a huge metallic object as space debris. 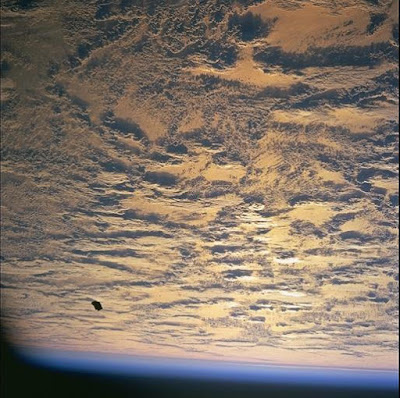 Unfortunately I could not get the high resolution image of this one but I put a close up of all the photo's below.

You can see that the object has changed shape again in this photo, or I guess it could be just a different angle but when you look at all of the photos combined, it truly looks like the object is changing shape, which has also been a common phenomenon with UFO sightings.

This object is massive and with every picture the shape is drastically different.

What were looking at here, nobody knows.  Granted, I've seen thousands of UFO's video's  and pictures and never seen one quite like this, but again who knows whats out there. 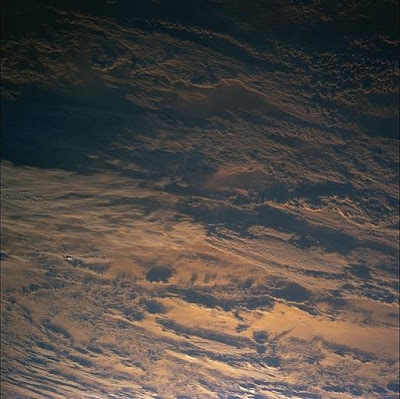 Here is photo STS088-724-69. No high res for this one either.  You can request it from NASA and they will send it to you at their discretion.

One question I have is,  if you want to see the high-resolution image why is it on a request only basis?

Almost all of the public photo's NASA puts on their website have a high resolution download option with no request anywhere.

Why these photo's? What's the real reason for the request?

Why do they care who's looking at  high resolution photo's of space junk? 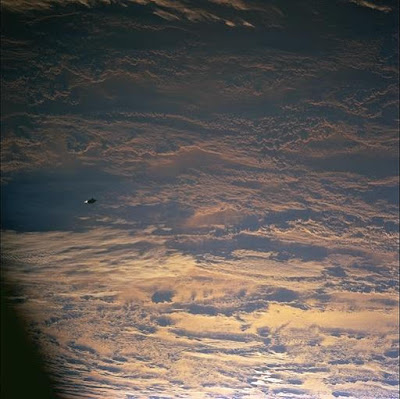 Here is the last photo STS088-724-70 with the object in question.  Again it has changed shape and looks completely different then it did in the last photo and when you see it up close you can tell that it has a high resemblance of a space ship of some kind.   It almost looks like there are lights coming from it.  It could be a reflection from the sun, but if you notice the sun is on the opposite side of of the craft. 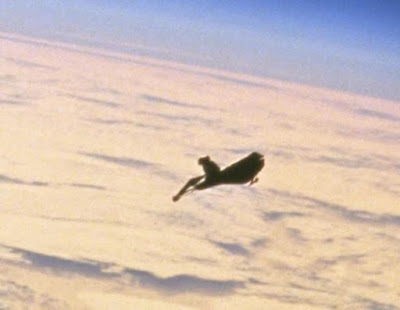 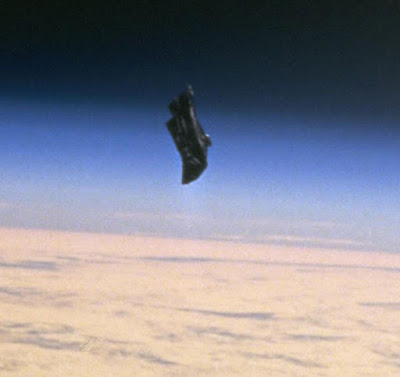 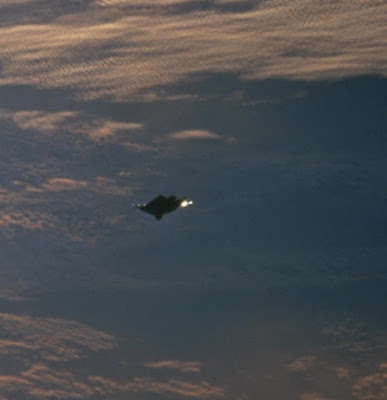 Double click the final strip of close up's from all the photo's.  Notice how it states "space debris"

Make your own decision.   What does your gut tell you?

Are these simply old rocket or satellite parts floating through space?

Ask yourself, does this look like anything familiar what so ever??

Don't you think that you could distinguish the difference between old rocket parts or pieces of a satellite that have broken off?

I don't buy it, not for a minute.  How could you look at these photo's and simply write it off as human made space debris.  Whatever it is, it's huge, metallic and reflective and seems to be changing shape.

Here Is a Video of a morphing UFO.

It's hard to fathom that any type of large metallic object could morph into different shapes.  But that is of-course because your human and everything you know tells you that's simply just not imposable.  Well, for some crazy reason I just don't believe that an advanced Alien race would be using the same physics as we do here on Earth.  Of-course they don't, they can travel to different parts of the universe, while we can barley get to the moon and back.  Think about it and attain your attainable mind.
Email ThisBlogThis!Share to TwitterShare to FacebookShare to Pinterest
Newer Post Older Post Home