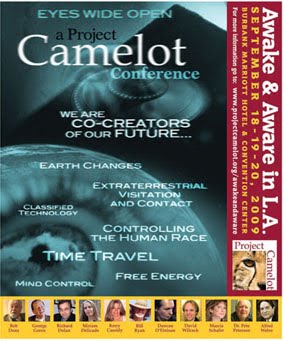 This Awake and Aware conference was put on by Project Camelot.  Project Camelot is the leader in interviews with the worlds top whistle blowers.  These interviews give you a perspective of the world far different from the norm, and this conference was a platform for the biggest names in these subjects to come together and speak among the public.  Subjects consist of everything from WWIII, the truth about the Federal Reserve and international banks, UFOs,  Exopolitics (Extraterrestrials and their relationship with humans),  what's going to happen as we pass through 2012,  secret military and government operations  (Black Ops),  the truth about humans and our relationship with the universe and just about everything ell's you couldn't possibly fathom that's happening here on earth and throughout the universe.

You really need to just open your mind and do your best the let go of everything you think you know.  Yes fire is hot and Ice is cold, but remember some people can eat and walk on fire and others can swim in icy water and jog bare foot in the snowy Alaskan tundra.  Just try to open your mind to a different reality then the one you live in.  You owe it to yourself to explore the thought that much of this stuff could become a reality and much of it already is and some are true proven facts. 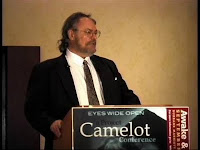 Alex Collier:
Alex is a contactee with an extraterrestrial race of being known as the Andromedans from the star system Andromeda. These contacts have been going on since he was eight years old.  What he has to say is absolutely incredible and kept me going the entire time.  The knowledge he brings to this conference is astonishing and an absolute must see.  Please take the time to here what this man has to say. 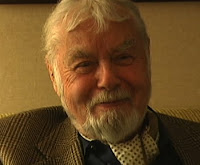 Bob Dean:
Well first off, Bob has some of the lost NASA pictures that were sold to Japan during the time of Apollo 13 that expose a five mile alien spacecraft just outside of the earths atmosphere.  He is a retired Command Sergeant Major for the US Army and during his service he was able to see secret documents documenting the relationship between the US government and the the extraterrestrials that are currently on our planet, the moon, mars, our solar system and the entire universe. Bob Dean for me is a must see part of the conference. 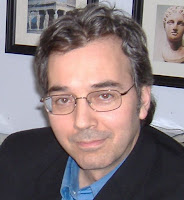 Richard Dolan:
This guy has enough information to write a 3000 page book on UFO's.  He has a ton of scientific research on the UFO's phenomenon.  My only issue with his lecture is that is was dreadfully boring.  I love anything that deals with UFO's and I struggled just to get through it.  But like I said, he's got tons of information on the subject. 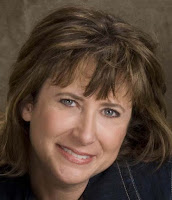 Marcia Schafer:
I really like how she begins her lecture.  She begins with a story about a crow and a bull.  The crow is dieing and the bull says "you have to eat my dung in order to save your life" so the crow does, gets well and fly's into the highest tree.  A hunter comes along a shoots the crow dead.  Moral of the story is, bullshit can take you to the top but it's not gonna keep you there.  I thought this little story was very appropriate for this conference.

She then goes into talking about the Metamorphosis of the perspectives of people all across the planet and how the world is becoming more aware.  She also talks about how the extraterrestrials have been channeling through her for years and goes on about the knowledge she has gained and the messages that they bring.   May sound a little strange coming from an intellect, and someone who is so well spoken.  "Your dealing with an extraterrestrial reality and  human higher consciousness" Very interesting to hear what she has to say and very worth the time.

Alfred Webre:
He's lecture consists of  Solar Cycle 24 and the Galactic Alignment that's happening within the next few years and gives lot of good scientific evidence to back his claims.  Although his lecture is slow and he isn't much of a public speaker, once he got into the Exopolitics he captured my interest.  On top of the science he brings to 2012 and the years before and after, it's least worth skimming through.

Duncan O'Finioan:
His lecture is more of a discussion than a lecture.  When he does events like this he just comes up and talks and says what he knows.  He goes on to talk about his experiences since the age of seven in "Project Talent" and the MKUltra program which is part of the US military's highly classified super-soldier program.  Interesting stuff, but I found this part of the conference a bit boring.  If you want to here about who he is and what he's been through I suggest listening to his interview with project Camelot. 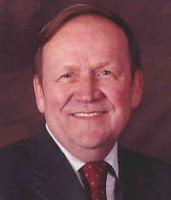 George Green:
His lecture talks about his insider view of the big picture of what's really going on with our planet and our universe.  A lot of what he says is truly amazing and the fact that he has had a very extensive military career gives much validity to what he says.  Good lecture but I did get a little distracted. 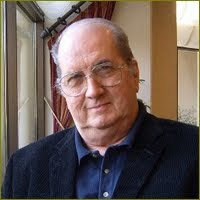 Jordan Maxwell:
Jordan was basically asked to fill in a time slot of 45 minutes. He gives a very brief overview of what he knows. He talks about the system of everything in the world and how it's not really what you think. It's a great short lecture and I would recommend it to anyone.  You will truly feel smarter after you hear what he has to say. 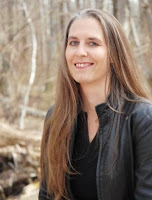 Miriam Delicado:
Miriam in 1988 was contacted by a group of tall blond E.T.'s.  She has been brought aboard alien spacecraft and she is contacted regularly.  She talks about the human energy that we all  have and how the E.T.'s taught her about this energy and how we as a human race are going to move into the future.  She also talks about the relationship between indigenous people and everyone ell's and how this knowledge comes strait from the E.T.'s and why it's important to bring it to you.  Good speaker and interesting stories, worth the listen

David Wilcock:
David sums it's all up together with hard science.  Some of what he says can be a bit hard to follow because it's a bit technical but over all his lecture is by far the most captivating of all, for me anyway.  He goes into space and time, what it means and how it relates as the interlaced fabric of the universe.  He gives proof that the laws of space and time as we know can be broken which unveils the true nature of the universe as it relates to us as humans.