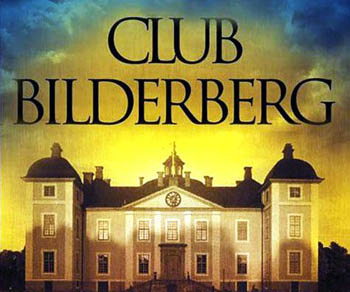 The Builderberg group is a private meeting that happens behind closed doors once a year at any given location on the planet. Here is just a taste of the participants that attended the latest meeting held from June 9th to the 12th in St. Moritz, Switzerland: 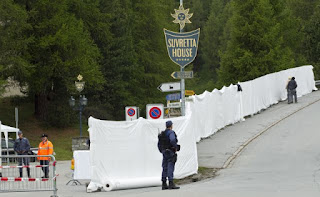 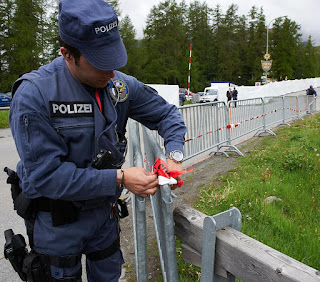 This is Just a few of the people that were involved. People who did not want their names on the public list could have it removed.

"The Cold War has now ended. But in practically all respects there are more, not fewer, common problems - from trade to jobs, from monetary policy to investment, from ecological challenges to the task of promoting international security. It is hard to think of any major issue in either Europe or North America whose unilateral solution would not have repercussions for the other.

What is unique about Bilderberg as a forum is: 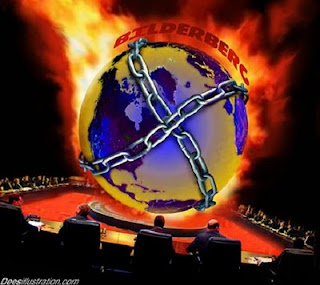 The broad cross-section of leading citizens that are assembled for nearly three days of informal and off-the-record discussion about topics of current concern especially in the fields of foreign affairs and the international economy;

In short, Bilderberg is a small, flexible, informal and off-the-record international forum in which different viewpoints can be expressed and mutual understanding enhanced.


At the meetings, no resolutions are proposed, no votes taken, and no policy statements issued.

Bilderberg is governed by a Steering Committee

v. steered, steer·ing, steers:  To maneuver (a person) into a place or course of action.
Steering Committee?
No resolutions are proposed?

A mutual understanding is a resolution!
These are the most powerful people one the planet getting together behind closed doors making decisions for the planet.
" About one-third is from government and politics, and two-thirds are from finance, industry, labor, education, and communications. The meeting is private in order to encourage frank and open discussion."
One third from government?
Resolutions aren't proposed, it's just frank and open discussion with enhanced mutual understanding.

Ummm so Roberts Gates U.S. Defense Secretary was at the meeting. According to the Logan Act isn't his attendance illegal?
Under this and other U.S. laws, it is illegal for public officials to make policy with foreign and private interests. By reading the information on these groups, you can see that they are involved in setting foreign and domestic policy for the United States and other countries throughout the world. They are so powerful in policy-making that they can be considered unelected governing bodies.
Due to ignorance of the groups or involvement in them, the U.S. Congress has failed to bring any attention to this issue, let alone take action to expose these crimes and punish the offenders. It is now the duty of informed U.S. citizens to educate the public about these issues, write to their senators and representatives, and confront the guilty officials about these crimes. Here is a list of just a few of the U.S. public officials who have participated in private policy and foreign affairs groups while in office in the last ten years alone:

This list is only part of the participation in the last ten years. It also does not include former members of the groups who held public office after participation, an even larger list which includes almost every recent President of the United States.  (source)

The fate of society is being made in secret.

This is Swiss Politician Dominique Batteig who called for the arrest of Henry Kissinger and who as well believes these meetings are illegal.

These meetings have been happening annually since 1954.